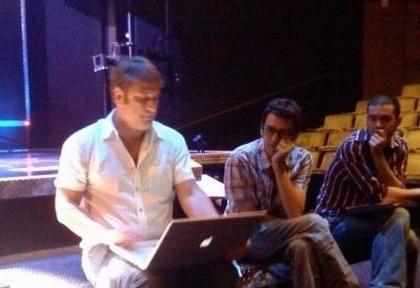 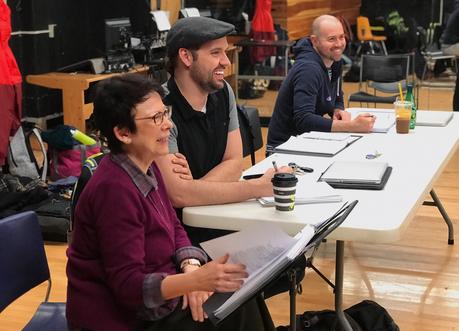 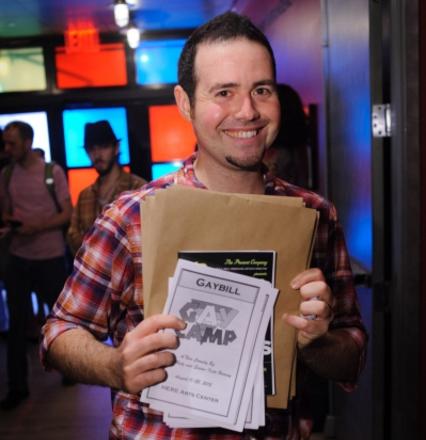 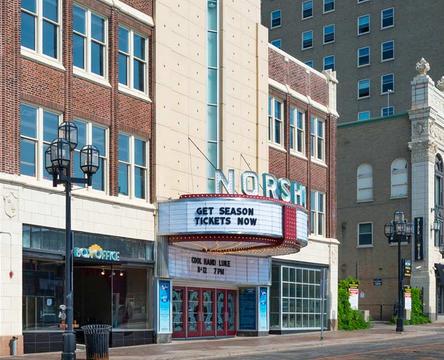 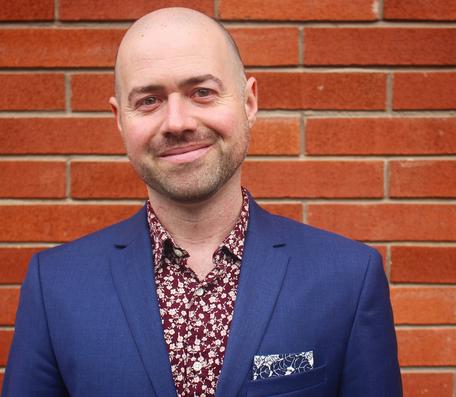 ​Phillip recently earned a MFA in Directing from Pennsylvania State University. This highly competitive program only accepts two students every other year. While at Penn State, Phillip was mentored by Tony Award nominated director Susan H. Schulman. ​Throughout his three years in the program​, Phillip directed productions of A LITTLE NIGHT MUSIC, MARRY ME A LITTLE, CAROLINE OR CHANGE, and PETER AND THE STARCATCHER.​ Upon graduating from Penn State, Phillip received the prestigious Creative Achievement Award for his artistic contributions throughout his time at the University.  ​ 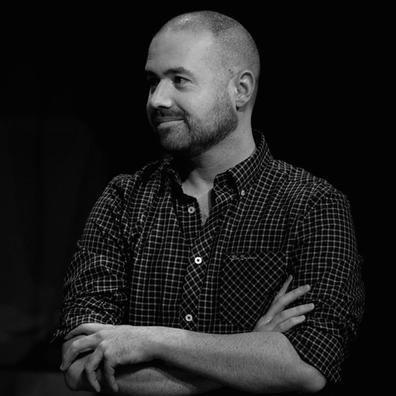 Phillip is a member of Lincoln Center Theatre’s Directors Lab and Actors’ Equity Association. He is an Associate Member of the Stage Director and Choreographers Society.

​Upon completion of his contract at The Phoenix Theatre Company, Phillip moved to New York City and began working as a freelance theatre director.

As an assistant director, Phillip's credits include the Center Theatre Group/Deaf West revival of PIPPIN at the Mark Taper Forum (Directed by Tony Award nominee Jeff Calhoun) and the 10 time Helen Hayes Award nominated production of WEST SIDE STORY at Signature Theatre in Arlington​, VA.

Company: The Return of “Tick-Tock” by Peter Filichia

'Gay Camp' in OUT Magazine

‘Next to Normal’ at Mesa Arts Center

The Best of the Phoenix Theater Season

​Profile of Phillip on PhoenixTheaterHistory.com​​​​​​​

Interview with Phillip about "Sunday in the Park With George"